Shepherd Market, used for the annual May Fair from the 1680′s from which Mayfair derives its name. Is tucked away in Curzon Street. Now home to small boutique shops, Middle Eastern restaurants and Victorian pubs serving mainly.

Every year the market has an outdoor Christmas gathering which includes serving wine, cider, gin… anything that can be mulled. The market has been known to invites members of Monty Python. In 2017 we were spoiled with John Cleese appearance, who after a short speech on politics and the French declared the lights be turned on after a sword battle with a champagne bottle. He then swiftly returned back to the pub and finish his pint.

The sword used in the absence of a corkscrew.

A filed note has been made when documenting such moments. Bring along a towel and cleaning cloth.

The City of London’s Wall

When planning a vacation in London many tourists have a trip to Tower Bridge and the nearby attractions in mind. The Tower of London, St Katherines Marina and Leadenhall Market (of Harry Potter fame) north of Tower Bridge. Whilst City Hall, Hays Galleria and the de-commissioned HMS Belfast moored along the river, operated by the Imperial War Museum is to the south.

With so many landmarks in close proximity its not surprising many hotels choose to be located nearby. Tucked away behind Citizen M’s new hotel by Trinity Square Gardens however there is a World Heritage site - London Wall.

The hotel is perfect for the hip solo traveller and young couples. For men looking to propose whilst on their vacation, I’d point to the Four Seasons’ Ten Trinity Square.

Citizen M’s rooms facing south towards the River Thames give high views of The Tower of London that many incumbent hotels such as The Grange Hotel leave their’s obstructed.

After initially being rejected as office space, on the grounds of height, design and impact on nearby sites. The terms of use were then changed for a hotel. Subsequent objections were then made… by neighbouring hotels.

PR firms were hired to feed the London press about the shenanigans against Citizen M’s plans. Although no mention of the late change of use were reported. In hindsight, the nearby hotels have found them to be serving a different clientele to them.

The opposite view looking back to Trinity Square Gardens with the old Port Authority Building. Much of the surviving wall original 2.5 mile long wall is medieval.

As well as providing defence, the construction of the stone wall represented the status of the city. A section of the river wall is also visible inside the Tower of London. 2018 Day passes are now £21.50 and £9.70 for children. It’s well worth visiting the most famous of all Royal Palaces. The Beefeaters have many tales of the dungeons.

Originally including four city gates with an entrance into the fortress at Cripplegate. The wall was built of rubble bound in a hard mortar. At every sixth course the wall incorporates a horizontal band of red Roman tiles. This gives the wall the striped appearance.

The Romans founded Londinium (the Roman name for London) in AD 43 following an invasion. A statue of the Roman Emperor Trajan (AD 53-117) stands in front of the largest remaining segment of Roman wall inbetween the Tower Hill underground station and Citizen M. Known for his grand public building projects.

The story goes that the statue of Trajan was donated by a Vicar from Southampton, Rev Clayton after he found it in a scrapyard in 1980. Which doesn’t beat finding King Richard III skeleton in a council car park.

When visiting The Tower of London or the new Four Seasons at Ten Trinity Square Michelin star restaurant it is worth a quick walk to see this 2,000 year construction of old London. It may not be instagram material, but you will get a sense of history.

The 2017 Christmas tree lights on Mount Street were turned on by Tracy Emin, famous for her ‘unmade bed’. Ms. Emin dedicated a poem, of which the words display vibrantly in neon along Carlos Place, to her mother who passed away this year.

What I give to you is all I have.
An Open wanting
Deep in The Layers of my heart
And in Return I catch
Your smile
The Greatest Gift of All

The Connaught holds a special place for Emin, it was where both she and her mother stayed prior to being awarded her CBE at Buckingham Palace. It was far too busy on the evening to take a photograph of note. I returned a few nights later with no mulled wine or crowds in sight.

Coming soon... The Conclusion to a Wedding Proposal in the Sky

Starring The House of Kelm and Martin.

With plentiful natural light, charging sockets and freshly prepared cup’s of English tea. The re-designed layout elevates pre-departure into an experience. Oversized clean windows, trendy furniture and views of the runway add to the excitement of an upcoming trip.

Then someone forgets to check the back up power supply,  the I.T. system falls down and all hell breaks loose.

This book is only £7 on Amazon. British Airways may want to add it to their boards reading list. Thankfully, I’d flown out for Dave and Nikki’s wedding two days earlier.

Taken from the Roof Terrace at One New Change. Feels like a scene from Assassin’s Creed up here. I need to re-discover the City I was born in. It will be a personal project, starting from the rise of London from its genesis in AD 43 when the Romans invaded Britain. It may take a few years…

St Paul’s was built in AD 604, it’s one of the most recognisable landmarks of London. Re-designed by Sir Christopher Wren in the 17th century after the Great Fire of London in 1666.

State funerals of The Duke of Wellington, Sir Winston Churchill as well as the wedding of HRH Prince Charles and Lady Diana have all taken place here. The terrace is open from 6am to midnight along with Madison Restaurant & Bar.

It’s in the heart of London’s old banking and insurance district. So expect city suits enjoying cocktails and tapas before taking the last train home. If you’re visiting whilst on vacation, its best to purchase tickets from the Official St Paul’s Cathedral Website to take a tour inside. Its awe inspiring. 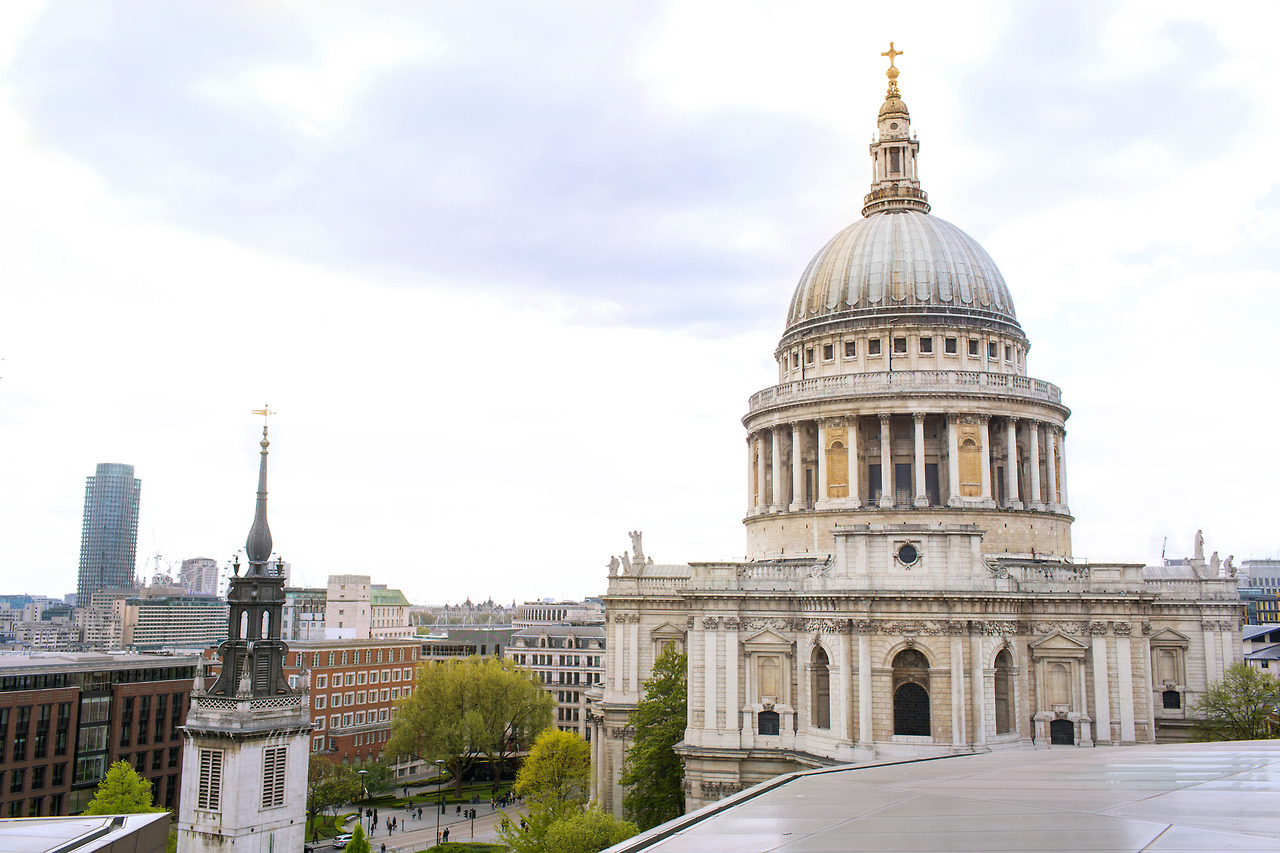 Litmus the Email Marketing guys were back for their Design Conference in London this August. Attendees and Key Note Speakers from around the world connected and exchanged cutting edge email geekery ideas. What a friendly bunch of guys and girls. 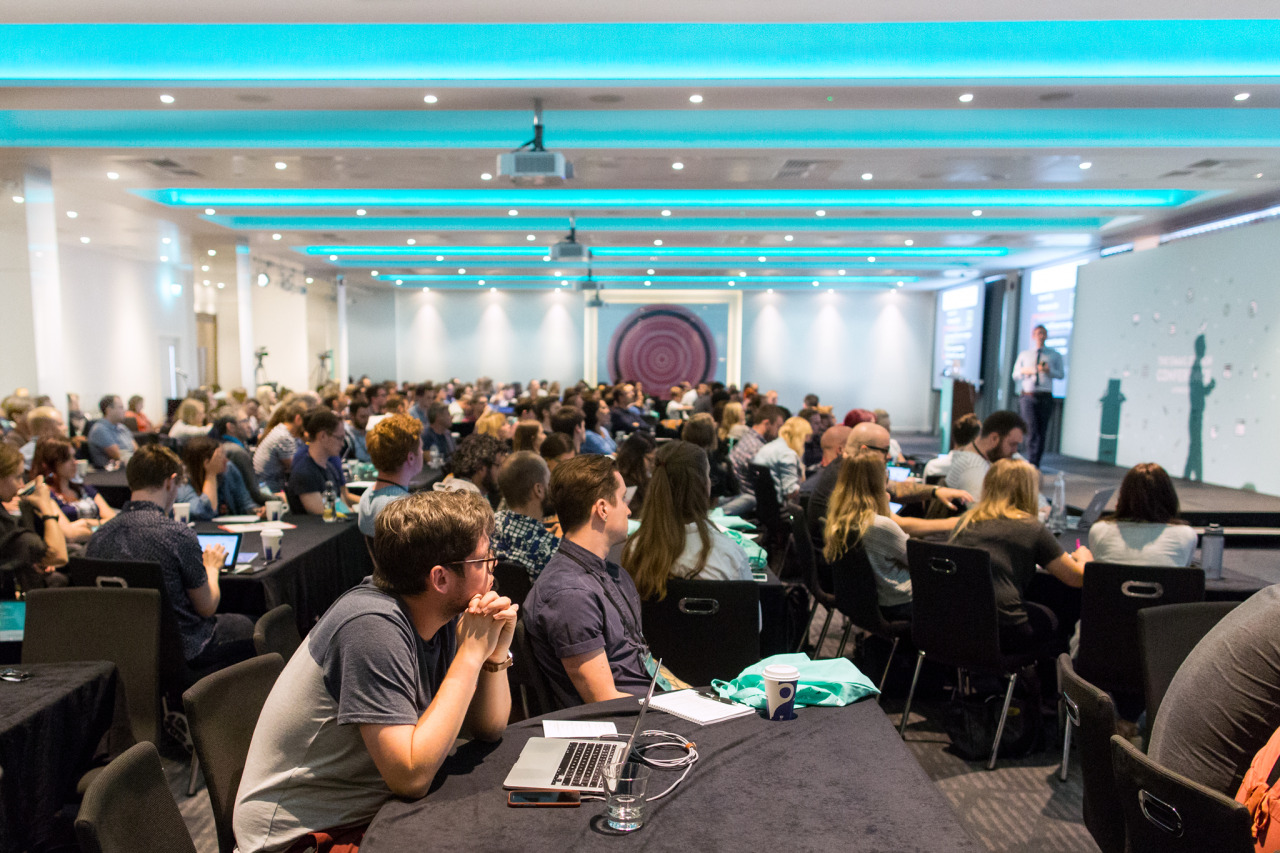 There’s a new Digital Bank being built in London. Last weekend they invited an army of coders to hack them. Makes perfect sense.

View the Hackathon at Mondo Towers.

The folio is under Attribution-NoDerivatives 4.0 International Licensing. Hiring a photographer wasn’t in Heather and Nate’s wedding plans. Both shy and introverted in nature. They preferred a small, no fuss, intimate ceremony. But as their big day grew nearer, a friend of Heather’s offered to photograph their wedding.

They began to open up to the idea.

“We’re so shy we’d convinced ourselves that we didn’t need one. We thought we could crowd source the pics from guests. But if someone we knew shot our wedding, well, they’d be used to our quirky mannerisms. And the price seemed fair as we didn’t want that many pics.“

They went ahead and booked the photographer. Heather and Nate got married in their small hometown in Nashville, Tennessee.

Two months on Heather contacted her friend. "I hadn’t seen any teaser pics like photographers put up on Facebook or even heard from her. But I wasn’t concerned. There were lots of phone pics guests had taken, which I was having to say ‘how nice’ they turned out. Ugh. I couldn’t wait to see my real pics.”

After three months I contacted her and she told me that the photos ‘were still being worked on’. I remember feeling like a Princess that day. I was fine with waiting a little longer to get them just right.”

Four months passed. ‘They were still being edited.’

Increasingly anxious, Heather confronted her. “When I finally did”, her head dropping to the pit of her stomach “she confessed… they’d come out terribly. And that she’d never photographed a wedding before. She told me not even a lot of editing would salvage them. She wouldn’t even let me look at the original files!

They crowd sourced a wedding album together. Mostly from guests telephones. They’d gone from one extreme of not caring about wedding pics to thinking nothing but.

Distraught. They treated their upcoming honeymoon as a welcome escape to their nightmare. Heather took her wedding dress along and began researching Photographers whilst on honeymoon. She was learning from her painful mistake.

"I’d never be able to get my wedding day back. But maybe we could find a Photographer to capture us in our wedding clothes. So that we can share them with our future family…”

“We’re huge Doctor Who fans, so we did the Doctor Who Experience in Cardiff. But instead of spending the whole trip there as planned, we spent a few days in London.

We visited lots of landmarks. Covent Garden, Tower Bridge, Portobello Market and Notting Hill. Our favourite place was Kensington Park. It was like an older, massive version of Centennial Park in our hometown of Nashville, where we got engaged on the steps of the Parthenon Replica.

Three days before they were due home. They landed… on my website.

Thankfully 50+ emails in two days and a barrage of questions on possible routes from a neurotic country girl didn’t put him off. We told him we didn’t want it to look like we got married in London. I very much wanted it to be 'honeymoon’ not 'wedding’ photos.“

When I arrived at their hotel lobby. It would be their last day in London. I could physically feel how desperate they wanted these portraits by their synced shortness of breath. They told me their whole story again. The let down, the telephone wedding album, the empty wall space in their living room. They just wanted complete reassurance. To be looked after during this 2 hour shoot. To have a fun experience.

We shot around a small mews and then in Kensington Park before we making our way back to the hotel for a wardrobe change. There must have been at least 30 shouts of "Congratulations!” in the Park alone. They were lapping it up. I love shooting people in the middle of the road.

I couldn’t get these two out of the road.

“I found it oddly therapeutic to shoot in my wedding clothes” Princess Heather would say later.

We took the tube to Westminster Bridge and headed towards Embankment. And that’s how we ended their London story.

View their London honeymoon here. And here for Heather’s testimonial.

Seth has kindly made the portfolio of images copyright free and available for public use. You can download them via either link below. 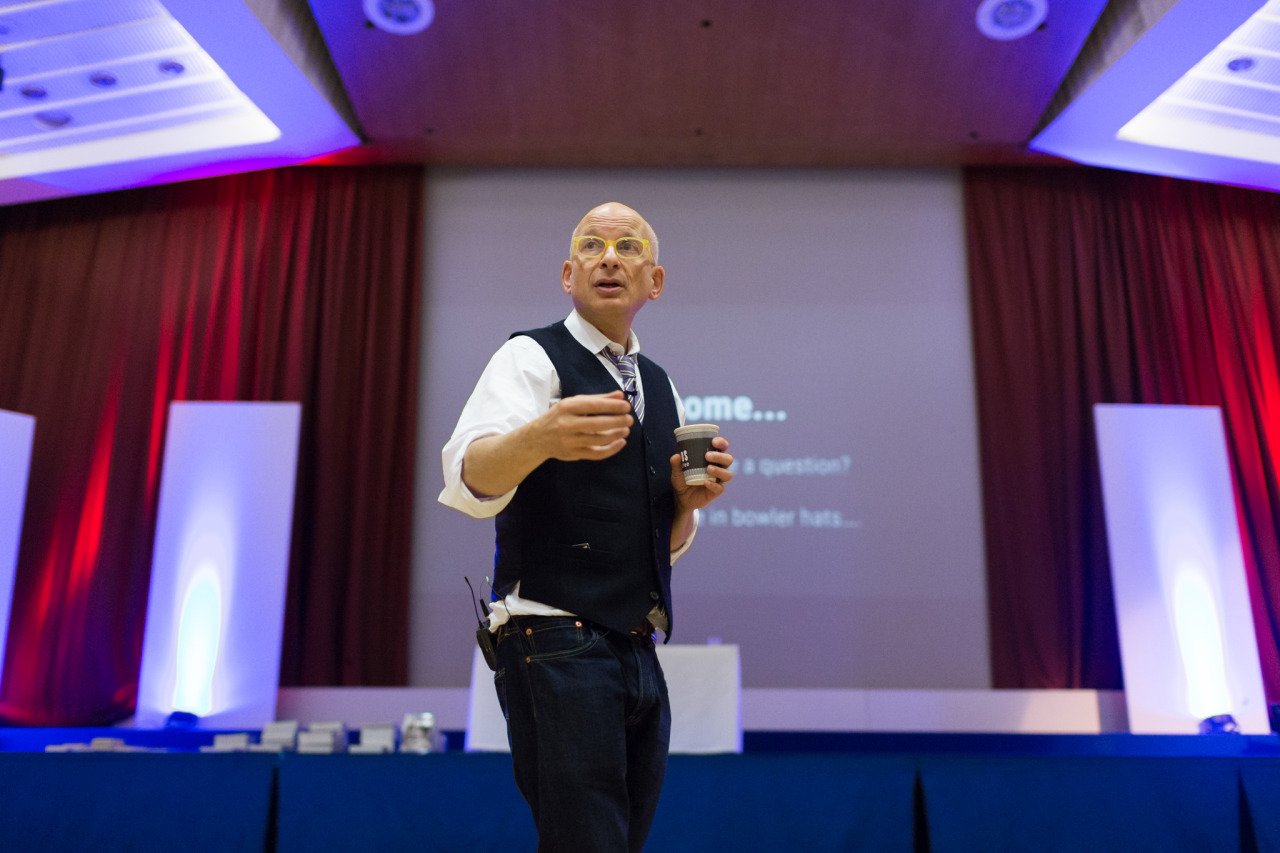